“Omena’s Legacy of Service – A Common Bond”
An occasional series celebrating and honoring our veterans
February 17, 2021
By Marcia Smith 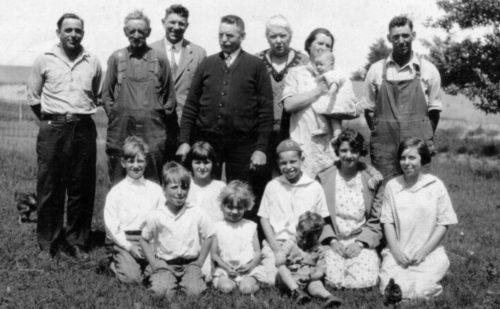 The extended Rufli Family circa 1929 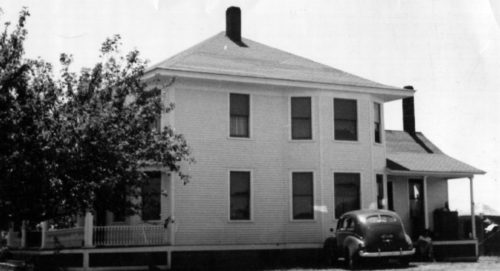 Royal H. and Mary Rufli were married in 1916 and resided in Omena during most of their married life. They had eight children; four boys and four girls. The three oldest boys (Royal, Carl, Ted) served in the military during World War II. The youngest (Jim) served in the Coast Guard during the Korean Conflict. The girls, Claribel, Margaret, Eileen & Josephine, worked, went to school & worried. It was a very rough time for all members of the Greatest Generation! 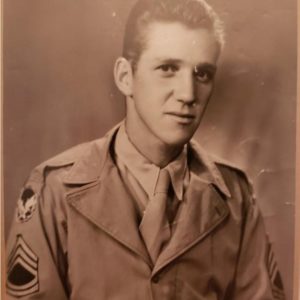 Their oldest son, also named Royal (but not a Jr.) enlisted May 1940 and served in the 14th Air Force also known as the Flying Tigers under General Claire Chennault (who also has family ties to Omena). He served in China where he earned a Bronze Battle Star. He was discharged in October 1945.

After the war, Royal was an Engineer at Ford Motor Company in Dearborn for 46 years. He raised two daughters with his wife, Mary, and purchased a cottage in Cherry Home Northport which is still enjoyed by his grandchildren & great grandchildren. While golfing at Matheson Greens, Roy met a nephew of his former commanding officer, General Chennault, and enjoyed exchanging remembrances of the great airman. Royal died in 2007 and is buried in Omena Hillcrest Cemetery. 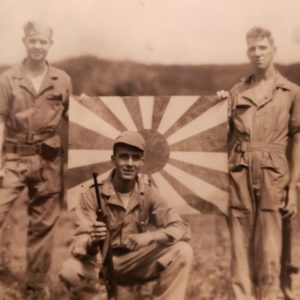 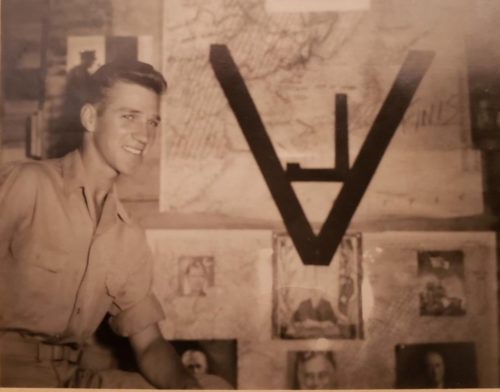 Royal & Mary Rufli’s second  son, Carl Rufli, enlisted in the US Army Infantry in 1942 and served in Europe with Company D 377th Infantry Regiment, 95th Infantry Division. Known as the “Victory” division, they advanced through France & battled into Germany where they uncovered a German Prison & Civilian labor camp housing over 5,000 starving French officers & enlisted men whom they fed with their own battle rations. Carl was awarded a Bronze star & was discharged in Nov. 1945 as a staff sergeant.Carl was an engineer at Ford Motor Company in Dearborn & Brazil. Unfortunately, he died at a relatively young age in 1959 and is buried in Omena Hillcrest Cemetery. 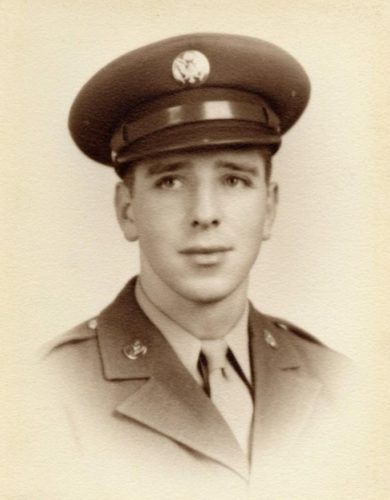 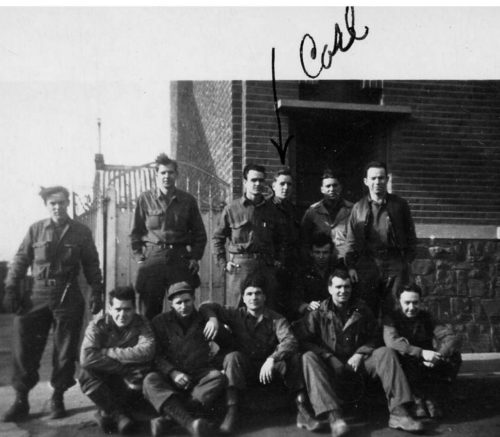 Royal & Mary Rufli’s 3rd son, Theodore Rufli, enlisted one month after he turned 18 on June 6, 1944. He joined the US Army 4th Armoured Division of the 53rd Infantry and fought in the Rhineland Campaign & the Battle of the Bulge under General George S. Patton. He was shot in the leg by a German sniper in Feb. 1945. He returned to the USA via the Queen Mary ship which served “very good food”. Ted received rehab at Percy Jones Hospital in Battle Creek, Mich. Ted earned 2 Bronze Stars & a Purple Heart which entitled him to purchase one of the first automobiles produced in Detroit after the war ended! Ted always agreed with the old saying “Rich man’s war & poor man’s fight”

After the war, Ted became a welder on oil pipelines in Spain, Montana, Wyoming, & the North Slope of Alaska @ Prudhoe Bay. Ted settled in Fairbanks with former Omena brothers Dean & Cyrus Fouts & also Bub Hallet who served in the Army at Fort Wainwright Alaska in the 1960’s. Ted visited Omena every May to keep track of his friends & relations and he was buried
in Omena Hillcrest Cemetery in 2013. 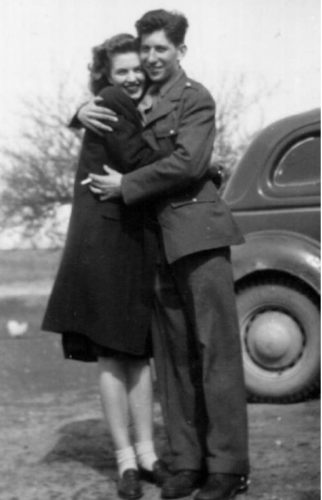 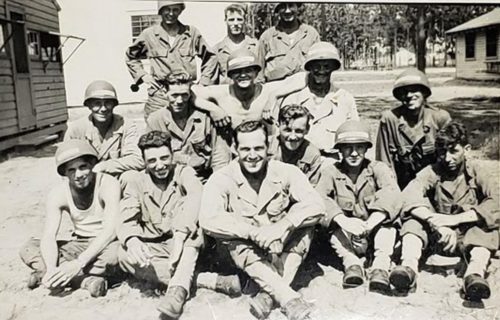 We would love to hear from you if you have an Omena veteran in your family! We are gathering info about all our Omena veterans for an ongoing project and exhibit in 2021. Please email us at OmenaVeterans@gmail.com or contact us through Facebook. Thanks and please share! 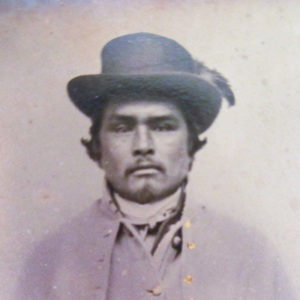 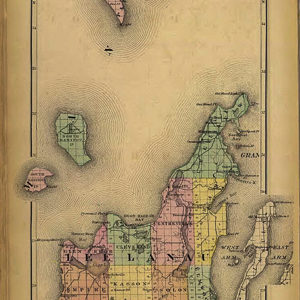 The Founding of Wakazooville, Michigan Scroll to top